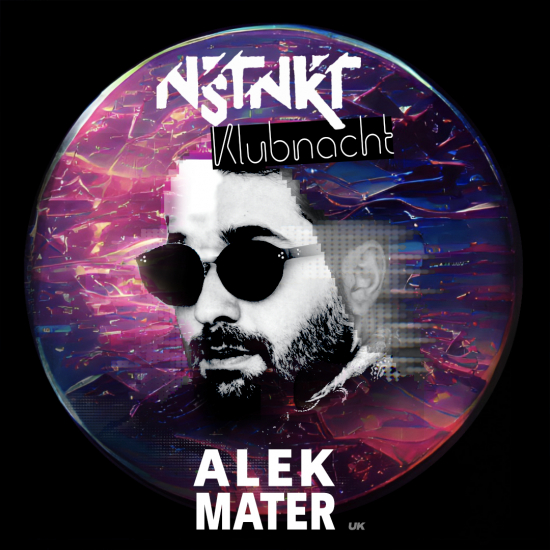 Originally from Greece, Alek Mater is a talented DJ and techno producer who moved to the UK 6 years ago. He became proactive by bringing his event series well known in London, Rave After Rave (RAR) and by joining Minimal Force records first as a Resident DJ and later as an A&R, assuring the quality and style of the label.
His techno unfolds a mind-tripping story to dance on, blending groovy tunes with the power of industrial sounds and poly-rhytmic melodies. 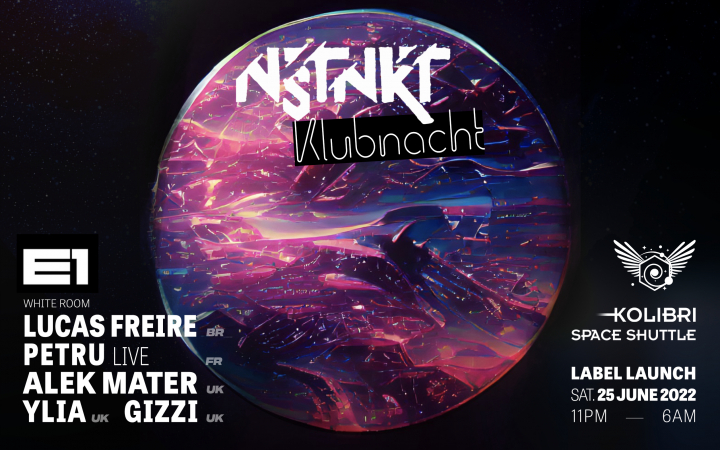 Inspired by space travel, the KSS sound’s primary aspiration is to offer the ravers a trip full of emotion. Beyond the raw and hypnotic beats, we are dedicated to creating a unique atmosphere with a cherry picked lineup, mixing emerging talents with established and prolific artists who share a common objective: making you dance with mind-blowing music!

Welcome aboard the Kolibri Space Shuttle – you’re in for a special journey.

Takeoff planned Saturday 25th June 2022 from E1 London, E1W 2BB – this is a limited capacity event. We advise you to get a ticket and come early with your ID. Get ready to travel beyond the solar system 🚀